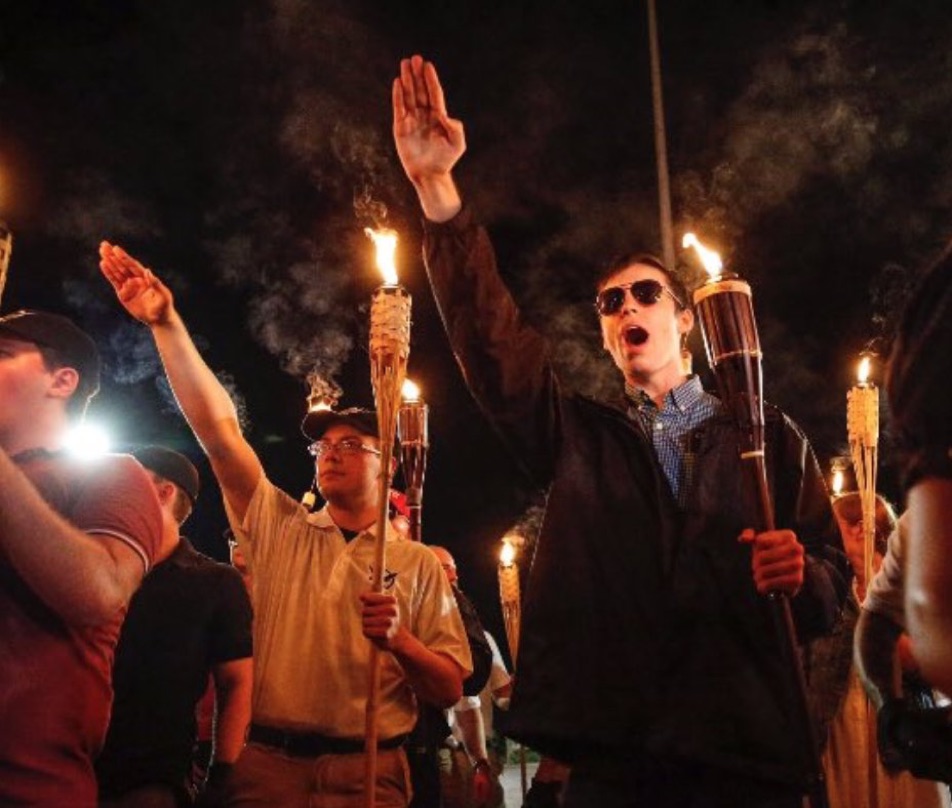 President Barack Obama enjoyed two terms as president. He continues to enjoy mass popularity around the world to this day. That’s why they marched.

When Donald Trump won the 2016 election via the Electoral College, masses of people took to the streets to protest. Hillary Clinton won the popular vote by over three million, further casting shade on Trump’s victory. That’s why they marched.

Women continue to assert their rights and power as human beings, despite Hillary Clinton’s loss. They lead the resistance against a sexist president who openly calls for sexually assaulting women. That’s why they marched.

Donald Trump tried to instigate a ham-fisted Muslim ban. Attorneys, paralegals, and citizens from all walks of life ran to airports across the nation to help those affected by the cruel law. The courts invalided the law until the Supreme Court reinstated it in part. That’s why they marched.

Messrs. Ryan and McConnell tried to undo the Affordable Care Act. They did so despite the law’s popularity. They failed because enough Republican politicians realized that their constituents would be hurt by the law’s demise. ACA is a Republican-based healthcare plan (see RomneyCare). But they hate it because Black man. That’s why they marched.

Same-sex couples continue to marry. Transgender identity has forever left the closet. Despite all this, Trump has openly encouraged discrimination against the LGBTQ community. But the hands of time will not move in reverse. People have moved on. That’s why they marched.

Society long maintained the fiction that all the greatness of the world comes solely from the work of heterosexual cis white men. This has never been the case. Women, people of color, LGBTQ folks have always been equal movers and shakers of society despite society’s indifference to them. Under the weight of hatred, these communities thrive. They won’t shut up. They won’t slink into closets or kitchens. That’s why they marched.

It takes a lot of energy to maintain a lie. Look at apartheid South Africa, the Jim Crow South, Nazi Germany. We’re seeing that energy now in Charlottesville, Virginia. Fools marched with tacky tiki torches to perpetuate a world that worships them alone, not for any great accomplishments, but simply for having genes that made them white, male, cis, and heterosexual. And of course in their fear based world, they must show hatred for others in order to lift themselves up.

Donald Trump made some weak statement about resisting violence on all sides. He did not condemn white supremacy, Neo-Naziism, racism, or anything like that. None of those words left his lips. Quite the contrary, his administration is filled with people who harbor the same ideas as the marchers with tacky tiki torches. So his words, as always, rang hollow.

As a matter of fact, they marched because they believe they have an ally in the White House. Having a black president for eight years was likely their worst nightmare. Barack Obama did nothing to attack these yahoos. His mere existence was more than they could handle. Hence, the march with the tacky tiki torches. Donald Trump offers one last hope that never again will they live under a Barack Obama or a Hillary Clinton as their president, ruining their world, breaching their fiction that only they matter.

My husband, sister, and I strolled around the Laurel Street Fair in Oakland, California today after brunch. Under the cloudy skies, folks of all colors mingled and chilled. They ate festival goodies, kettle corn, Jamaican food, hot dogs. They bought clothes. They listened to local musicians jam. The kids played with bubbles blown for their amusement.

We saw the real world, how the world behaves when hate does not lurk. It’s a world that does not require energy to exist because it does not have a fiction to maintain. It’s a world that the marchers with tacky tiki torches fear, because they somehow think that they won’t matter anymore.

Well, here’s a clue. If you think that you need to oppress others to exist, then maybe you need to adjust your thinking.